To challenge myself and my flying skills even more, I decided to grab the brand new E-Flite RV-7 RC plane and film a maiden flight to share with everyone.  This RC plane is currently on pre-order, and we were sent a pre-released model to have fun with!  It has been A LONG TIME since I have flown an RC plane before they were being shipped out.  Normally, I want Nate to be able to fly the aircraft for you guys as much as possible, so you can make an informed choice before spending your hard earned money on an RC airplane.  I usually psych myself out and don’t want to crash it, so multiple videos can be made on our YouTube channel.  Yes, if I crash or Nate crashes, we always show you and/or talk about it, repair and fly it again, but I like to keep it new and shiny for as long as possible, so I keep my paws off of it!

Not today!  I went into my maiden flight of the E-Flite RV-7 with as much confidence as a pilot could have, based on all the positive comments my previous flight on the Viper 6s received.  With Nate coaching me along the way, I pulled off a successful flight!  I even had a quick emergency landing because rain started pouring on us midflight.  Granted my landings were not the best, and I chewed up the prop a smidge, no major damage was done to the plane, and my bunny hops were cute, as my daughter would say. 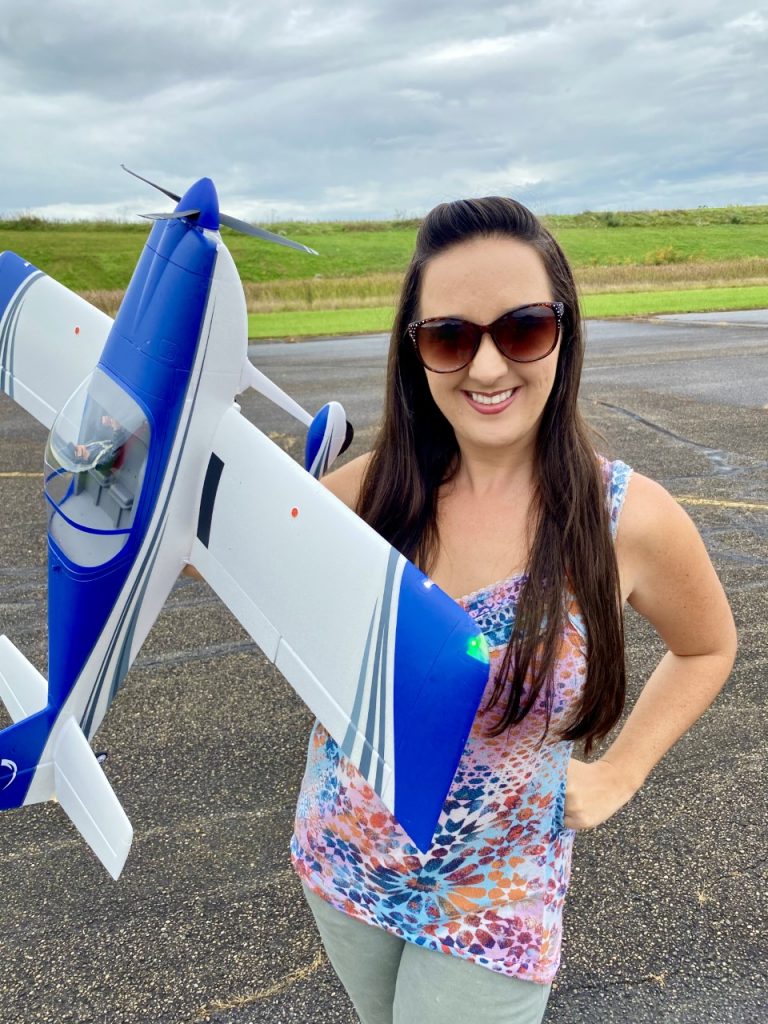 I saw a few comments on the YouTube video of me flying the E-Flite RV-7 RC plane requesting for me to do a flight where Nate didn’t offer me any instruction at all.  I can do that on my two favorite RC aircrafts, the E-Flite Valiant and E-Flite F-15 Eagle.  However, in my opinion, during maiden flights it is ALWAYS better to have a more experienced RC pilot there to offer guidance, especially if they have experience and know the tendencies of the aircraft you are flying.

Granted, this RC plane is capable of much more than what I am currently able to throw at it, so be sure to check out Nate’s maiden flight here, plus subscribe to our YouTube channel because Nate will have another flight posted soon where he really pushes this RC plane to it’s limit.  However, I pulled of a successful flight with SAFE technology in my back pocket the entire flight…and that is why I love E-Flite planes! 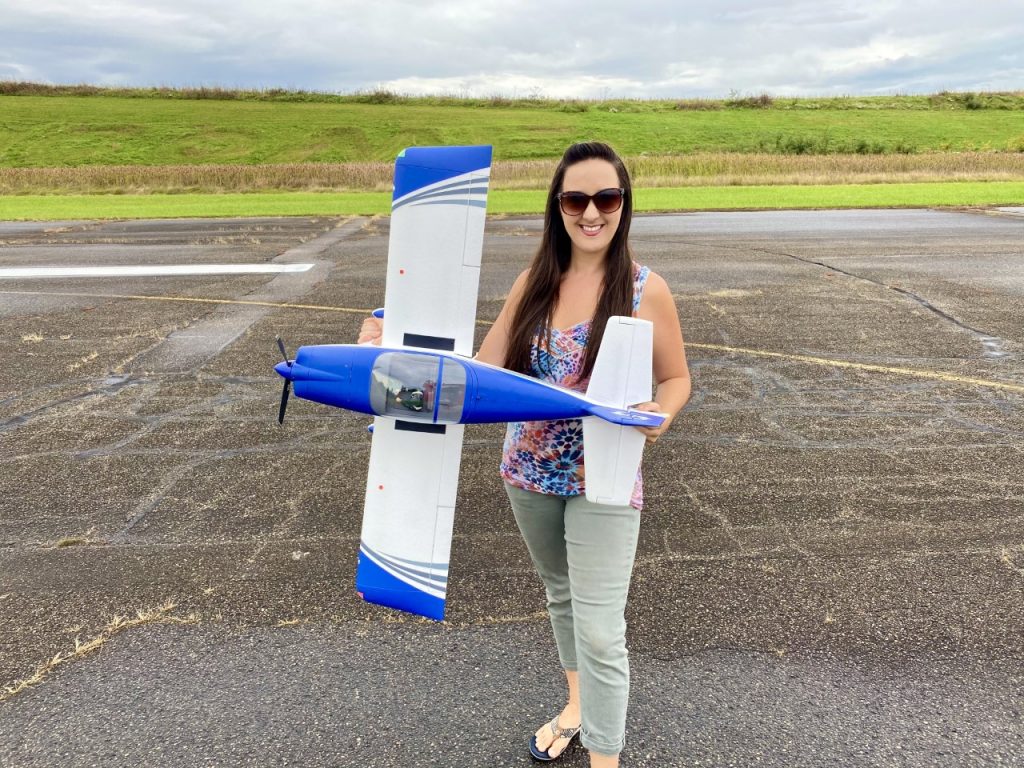 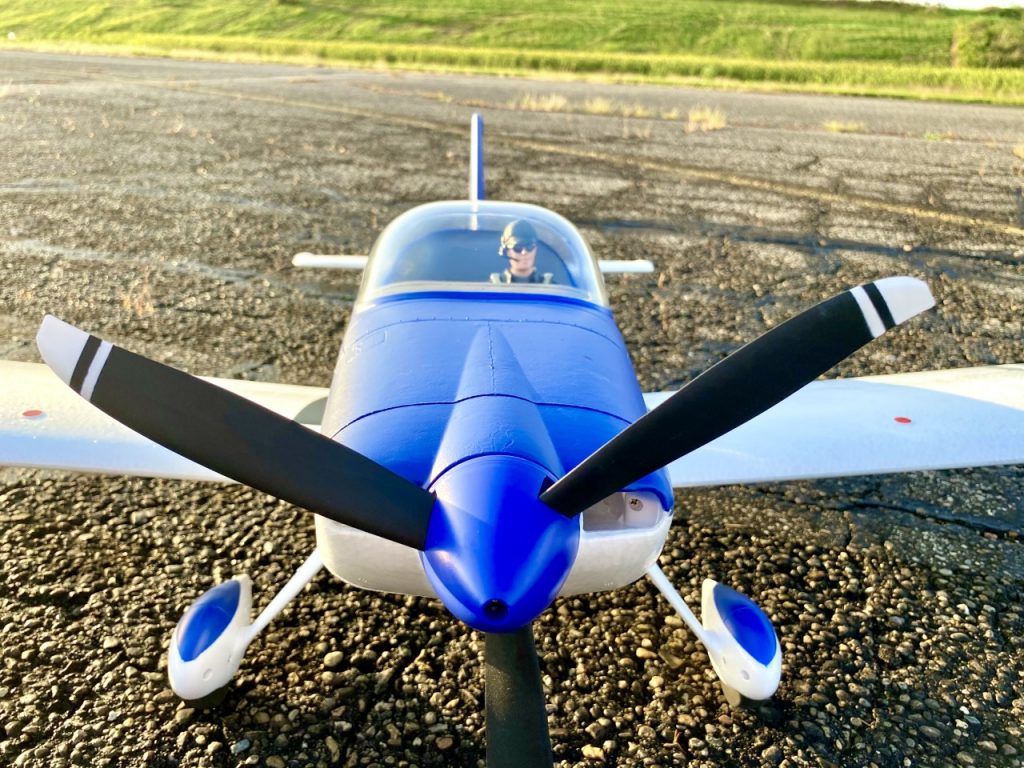 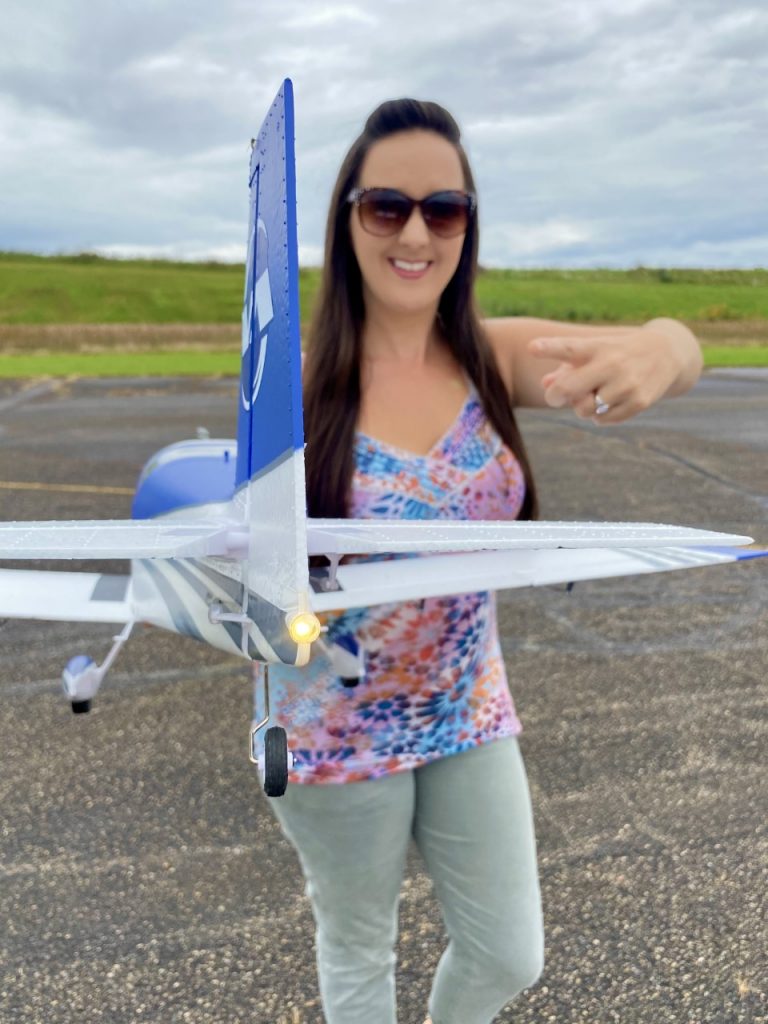 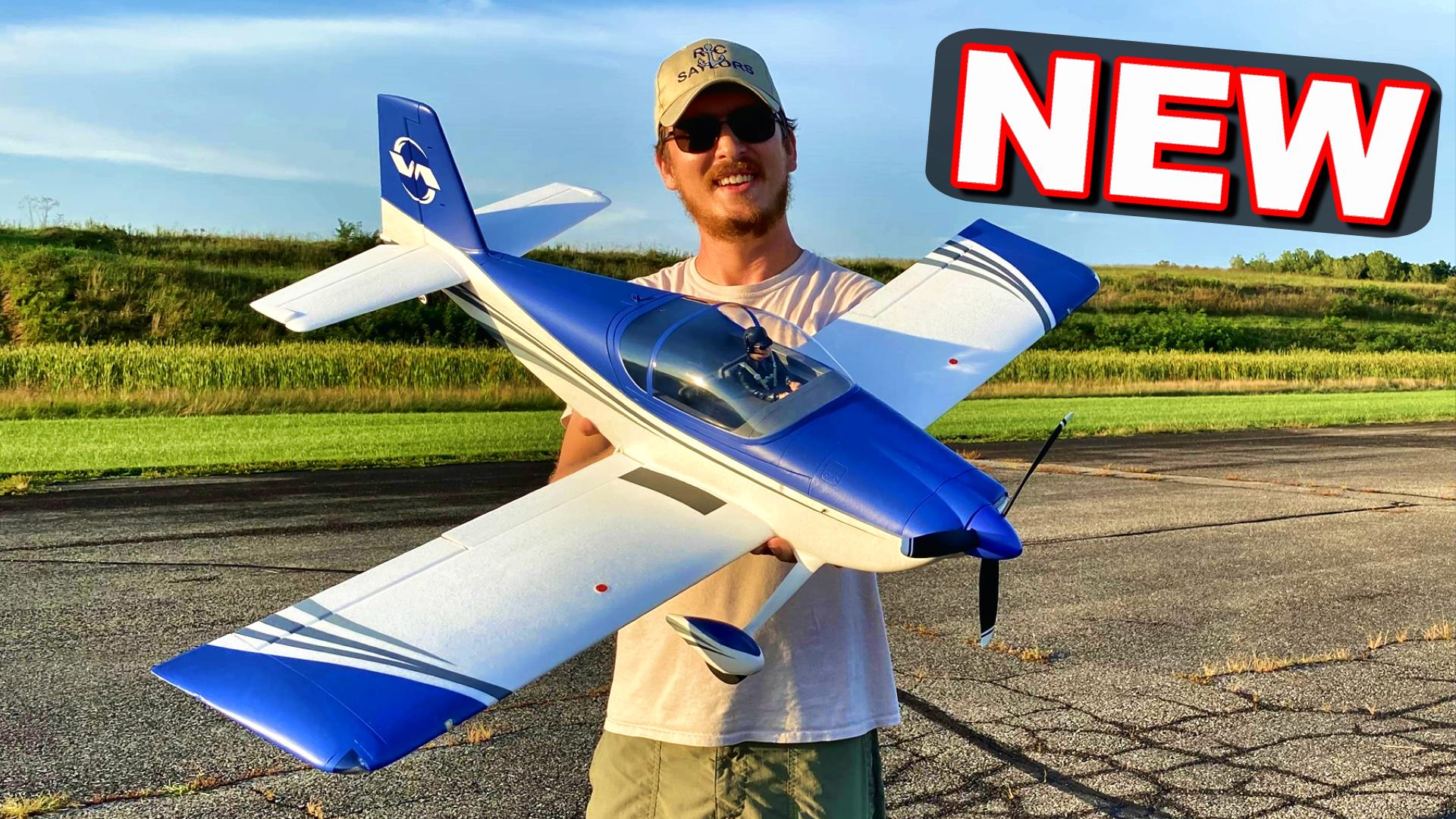 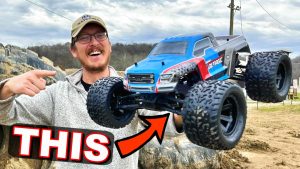 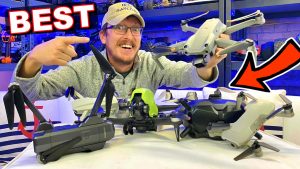 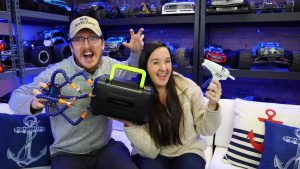 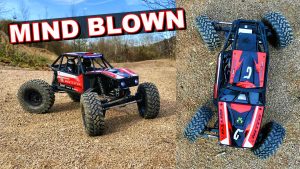 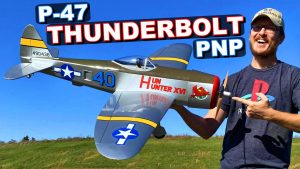 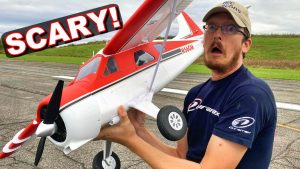